Four years later, the tax rate was 77% or an eleven-fold-but that's another story.

Put This In Perspective 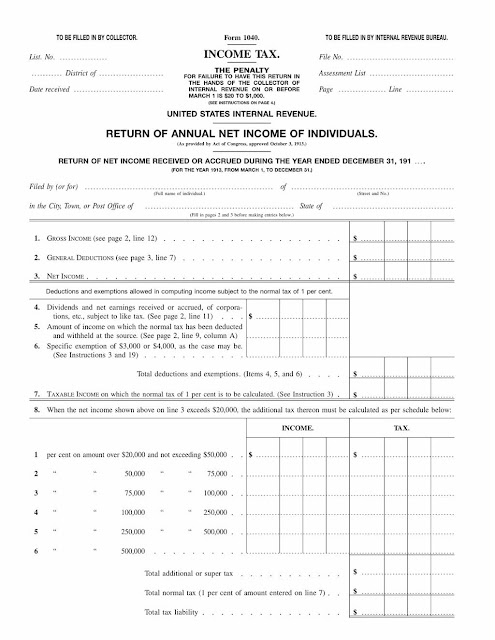