Another centrally-planned socialist economy is collapsing and burning. Caracas is in flames. There, people have nothing to eat and hyperinflation has erased and reversed any and all benefits of the government giveaways. There is no free lunch people!

This is what always happens to EVERY centrally planned economy! It all ends in tears, ruin and bloodshed. Although it might take a lot longer, the same attempts at Central planning in the USSA will lead to poor economic performance,  inflation, stagnation, corruption and flames. But central planning is Obama's big (and only) theme. Don't expect him to learn any lessons. Liberals are completely and utterly immune to facts. Hard-core socialists and leftists like Fidel Castro or Hugo Chavez or Nicholas Maduro remained immune to facts. The only way they "get" the facts is if facts are engraved on a bullet and shot into their heads.

Naturally, communist and socialist-friendly US black leaders and Hollywood actors are strangely silent as violence and hunger envelope Venezuela. Unrepentant communist-lovers Jesse Jackson, Harry Belafonte, and Danny Glover all sang the praises of Hugo Chavez and successor Maduro.  Similarly, US black leaders welcomed Fidel Castro in Harlem in the early 1990s with thunderous applause. Surely Obama would have been there too if given a chance (and were old enough).  All of these black leaders are frigging idiots.  They will only bring ruin to this country if allowed.  Again, don't expect any enlightenment from this group.

Here's some images from Caracas: 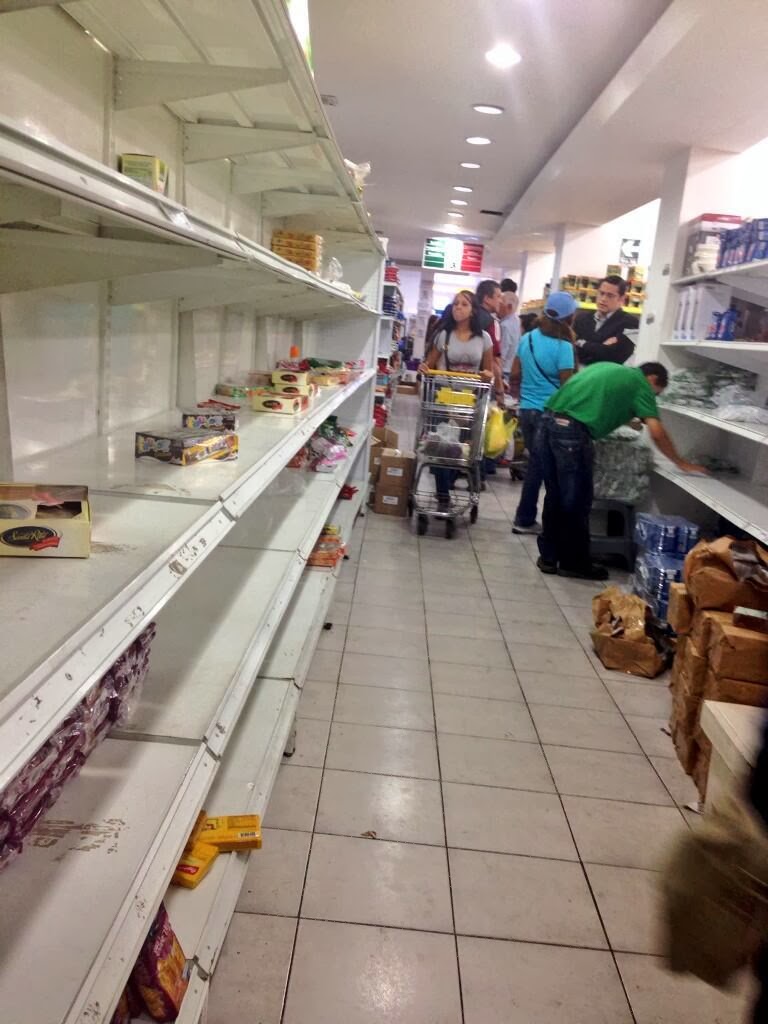 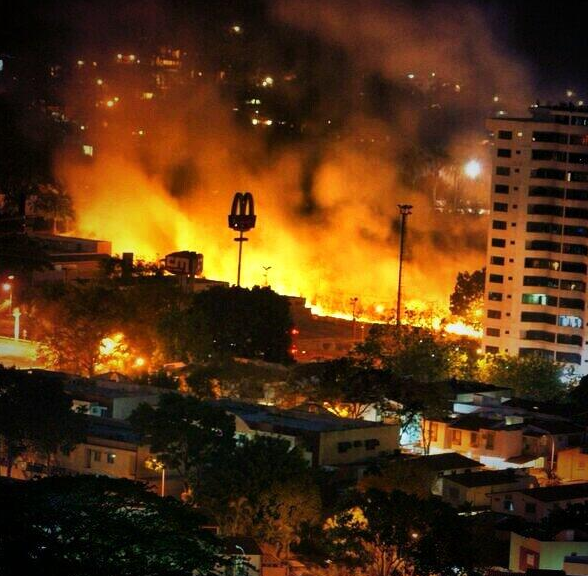 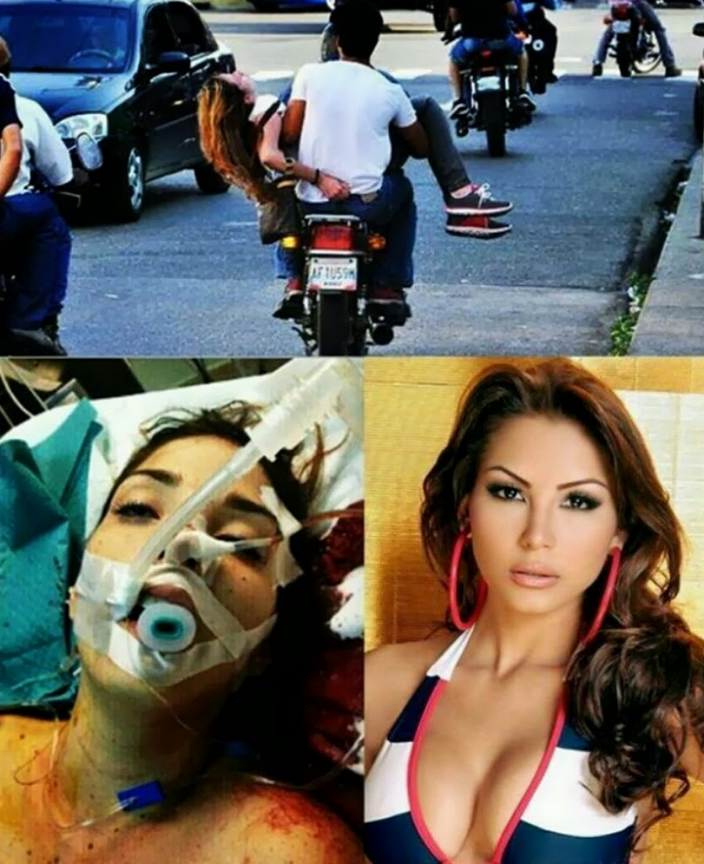